Who are you? Where are you from? What's your backstory?

My name is Sarah Jackson.  I'm from Chicago, IL but have lived in Portland, OR since 2002.  In college I received a Bachelors in Sustainable Agriculture and then went back and received another one in Computer Science.  Upon graduating, I decided to utilise the Computer Science degree and needles to say I've been working for a Fortune 500 Financial Services company for 17 years.  I have a beautiful wife and 2 awesome kids. 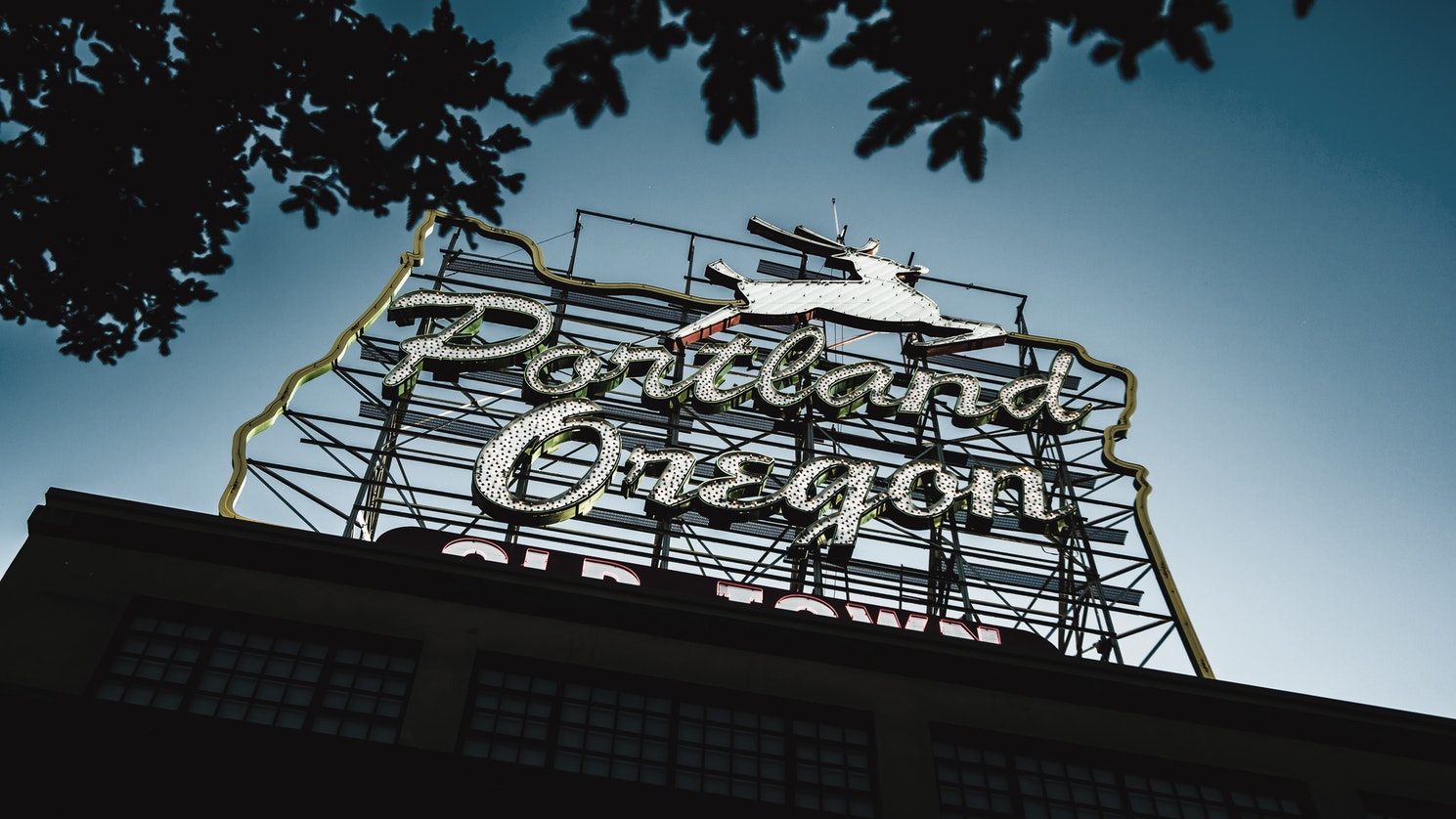 I've always been into computers.  I'm a Generation X kid, I grew up in the 80's.  Our first computer was a Texas Instruments TI 99 which I used to create computer games (following tutorials from a book my dad brought home) in a language called TI Basic. 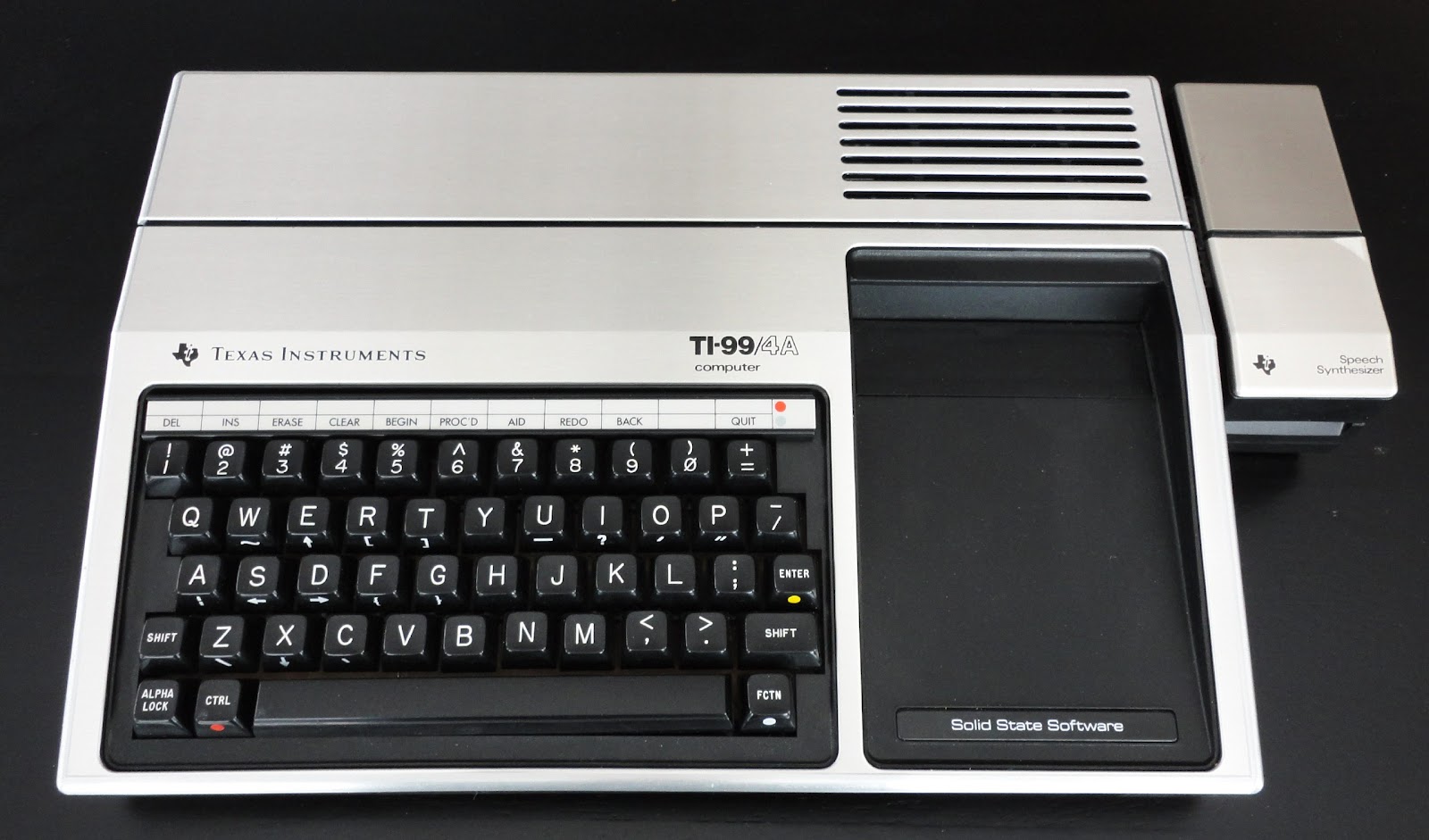 Fast forward 30 years... I was talking to friends of mine that owned businesses, trying to uncover problems they were experiencing that could be solved with software (trying to find ideas for software to build).  A friend of mine who ran a very successful Airbnb management company said she had a huge pain point in keeping up with guest communication (I will spare you the painful details).

Without even researching to see if it was feasible, I told her I could build her a solution.  So there I was, hadn't touched programming since college and I had this friend who was expecting me to deliver!  I saved up a bunch of money and hired a ‘gig’ company that said they could build me an MVP. Perfect! Well, the MVP they built me was too "M" and not even close to a Viable Product.

Plus, it took them way longer than it should have.  In the meantime, my friend had moved on to a different software solution and I was stuck with a crappy piece of software.  I still had my landing page up and was getting signups and collecting email addresses. So I said screw it, I'll build it myself.

I watched an 8 hour Lynda.com tutorial and for the rest I have relied on Stack Overflow and Google.

It involves a lot of 'Ctrl+Z'! A lot of trial and error.  I usually have a pretty good overview in my head about how I want the finished product to be, but I start out by defining the database, keeping in mind CRUD functionality.

I will then write the code that makes the app do it's thing, then lastly I worry about CSS.  I should probably pay closer attention to the CSS because it always feels like an afterthought.

Are you currently learning anything new?

I'm currently trying to wrap my brain around JavaScript.

Don't give up.  The best way to learn is by doing, so just start making things.  Start small if you have to.

The first app I made was the Airbnb one, Bnbboss.  It's been temporarily shelved because Airbnb found out I was reverse engineering their API and deleted all my hosting accounts.  I have since applied for an API license, but they refused me because I don't have enough of a client base for the app...catch 22 I guess.  So I pivoted to an industry that I'm much more passionate about. I'm currently working on Inweed.io.  It's a job board for the emerging Cannabis industry.  I also recently made Product Hunt Clock as a fun side project.

I'm really into everything that comes out of Women Make.  I'm also a WIP member, it's really cool to see the products coming from there too.