Who are you? Where are you from? What's your backstory?

Hi! I’m Steph. Two years ago, I left my desk job in Canada and 2+ hour commute in order to redesign my life. Now, I work on the executive team at Toptal and create things as an indie maker. I started learning to code 9 months ago, and have since built 3 projects, one of which went to #1 on Product Hunt.

I am a supporter of females in tech and recently built FeMake, a Patreon for WomenMake, an ambassador for Women Who Drone, and a judge for the Toptal Women’s Scholarship.

I’ve always worked in STEM and within the last two years, worked directly with many developers at Toptal.

Earlier this year, I decided that I not only wanted to participate in tech but also create. I didn’t know how to code and saw that as the main blocker in me being about to contribute in the way I had always wanted. So, in February I decided to roll up my sleeves and learn to code. It has been incredibly fulfilling and has enabled me to create the products that I was never previously able to.

The best way to learn is ultimately just to do .

However, I think doing a course or bootcamp to get you started can be a great way to get the ball rolling. I personally chose took this full-stack web development course which helped me learn the foundations to start building my own projects. Immediately after, I started to build nomad(hubb), which strongly solidified what I had learned in the course. Without having a project to work on, you ultimately are mostly coding along someone and the skills you learn are quickly forgotten. Since then, I have been mostly Googling things and relying on the amazing contributions on StackOverflow. 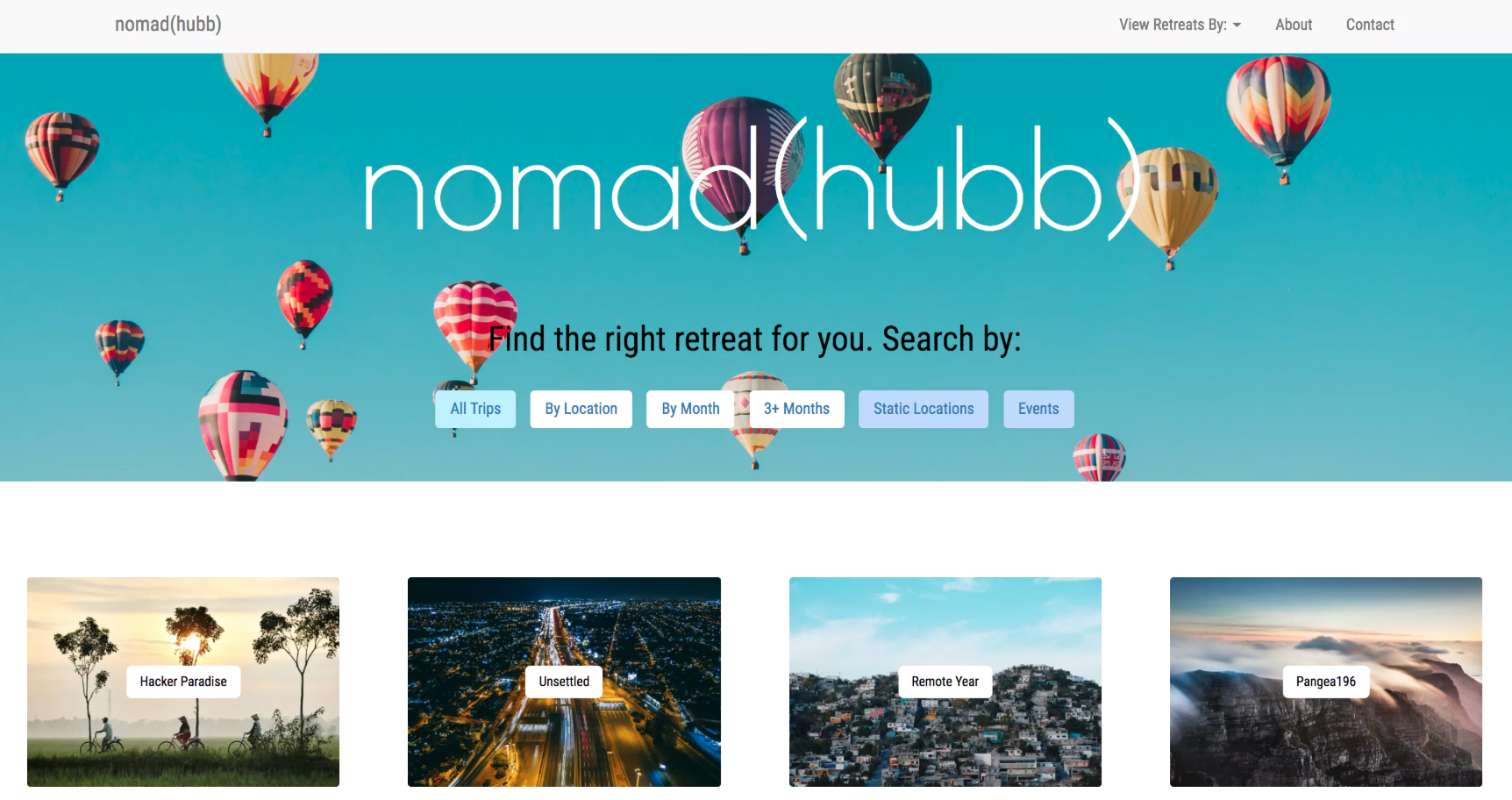 Learning to code has been a journey, but I don’t think there is necessarily any “right” learning resource to use. What is important is to stick to it, choose a project you can validate your skills with, and focus  on continuous learning. There was a great tweet that I saw recently which embodied my view on learning.

I could write an entire article on this, but just start. It will never feel quite right or perfect, but you will learn and grow along the way.

However, what I think is absolutely essential is to understand your why - why are you learning to code? There is correct answer here, but ultimately, understanding your why will help you stay motivated. For example, I learned to code because I knew it would enable me to create the projects I had always wanted to. Some may want to learn so that they can become a paid developer or just so that they can pick up a new skill. Understanding this will help you work through the highs and many lows of coding, because you’re working toward something tangible. In relation to that, come up with a project that you want to create (even if your end goal is not to be a “maker”) so that you can pressure test your learning. I initially took a course but would have forgotten everything that I had learned, had I not used it to create something independent of the course. It’s similar to learning a language - if you learn it in a classroom (even for years), but never practice, you will ultimately not really know that language practically very well.

Also, understand that there are specific times when you are learning to code where you feel on top of the world for getting specific functionality to work, or completely useless because you’ve been trying to fix something simple for 4 hours. It happens to everyone, including seasoned developers, so just try to keep this in mind as you begin your journey.

Not necessarily a project, but I recently read Brotopia which touches on the imbalance of females in tech and I think a cornerstone read (or listen) for anyone working in tech to really understand the implications and history of the tech.

And of course, WomenMake is a great community for female makers looking to support one another.